Every year on May 1, we observe Law Day, which President Dwight D. Eisenhower established in 1958 as "a day of national dedication to the principle of government under law." The American Bar Association’s theme for Law Day this year is “Separation of Powers: Framework to Freedom.”

The justice system’s role in this constitutional framework is founded on a core American value—equal access to justice. Legal aid providers funded by the organization whose board I am privileged to chair, the Legal Services Corporation, work every day to ensure that the nation’s most vulnerable citizens have such access to the civil justice system. This bolsters Americans’ confidence in the fairness of the justice system, and helps preserve the value we celebrate on this day—the rule of law.

As then Director of the Office of Economic Opportunity (OEO) Sargent Shriver said at the ABA’s annual meeting in 1965: “The extension of legal services to the poor is only a means of a more universal end—one we both share—the establishment of the rule of law.” He added, “It is that ordered quest for dignity, for justice, and for opportunity which is the central concern of society today.”

A few years later, the first Republican director of the OEO, Donald Rumsfeld, echoed those thoughts in testimony before Congress: “We cannot expect respect for the rule of law if we, as public officials, do not assure access to the legal process. To fail to do so would break faith with those Americans — rich and poor alike — who have confidence in our legal institutions and the notion that disputes are better resolved in courtrooms than on street corners.”

This Law Day I urge all lawyers, and members of the public, to join us in renewing, and expanding our country’s commitment to equal access to justice and the rule of law.

Director of Communications and Media Relations, Office of Government Relations and Public Affairs, rauscherc@lsc.gov, 202-295-1615, Contact Us 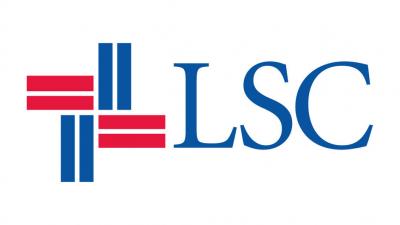