Congressional leaders in the House and Senate have reached an agreement on an omnibus appropriations bill that would fund the government through the end of this fiscal year. The measure maintains level funding for the Legal Services Corporation by providing $385 million for the agency, as part of a more than $1 trillion package that is expected to pass before the current continuing resolution expires on Friday.

LSC grantees will therefore avoid any reductions to their budget this fiscal year, which ends on September 30, 2017.

This is great news for legal aid programs that have been operating without knowing their budgets for the entire year in a difficult budget scenario. Early indications had suggested some level of across-the-board cuts, but this bill actually includes a modest increase to total spending levels.

Article from National Legal Aid and Defender Association (NLADA) - May 1, 2017 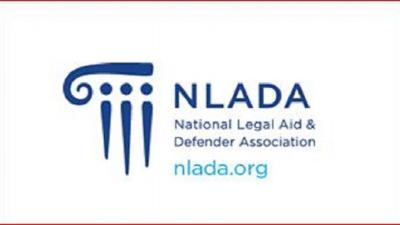