IT'S NOT JUST PUNCHES & BLACK EYES
Domestic violence is best understood as a pattern of abusive behaviors – including physical, sexual, and psychological attacks as well as economic coercion – used by one intimate partner against another (adult or adolescent) to gain, maintain, or regain power and control in the relationship. Batterers use of a range of tactics to frighten, terrorize, manipulate, hurt, humiliate, blame, often injure, and sometimes kill a current or former intimate partner.​

LEGAL AID & DOMESTIC VIOLENCE
Survivors of domestic violence are among the most vulnerable clients served by Legal Aid of Western Missouri. With Legal Aid's assistance, domestic violence survivors are able to achieve physical safety and financial security. With this support, survivors are more likely to leave their abusers and have the personal and financial capacity to establish a life free from abuse. 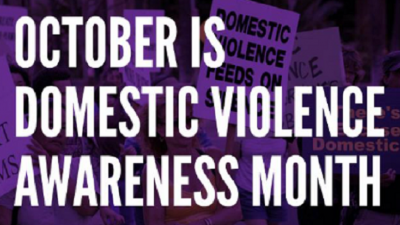